In this section I show how I go about making and releasing my music. I was quite proud of myself when I finally released my first album but looking back, I wish I had spent more time on it - I was just too eager to get it released - after all, I had to prove to myself that the whole process was possible to do on my own. I could come up with a large list of things that I would do differently now.

After that, I decided that my next album was going to be better in hopefully every way and, although most of the songs had been finished a while ago, I underwent many hours of experimenting to try and get them to sound good on a wide selection of different sources.

I won't go into how I come up with songs because that is a mystery to me - it just happens and I really don't want to start analysing it because doing so may make it go away! Instead I will be concentrating on the technical aspects of production here.

I don't want to pretend that I am any kind of expert because I am still learning and will probably still be learning a long time into the future. Neither have I had any formal training in this area.

Audio production is a surprisingly complex and subjective thing - there are no absolute rights - the only right way is what sounds right (to you).

I found that the most frustrating time is the mastering phase. It's only then that you get to listen to what you thought was a finished article on a variety of sound systems, and brought up to high levels. I have been disappointed so many times after finishing a session that I thought sounded great, only to find that a track sounds absolutely awful in the car, for example.

The second most frustrating thing is getting an instrument or vocal to sit in the mix without getting drown by something else because the frequencies clash. A vast array of solutions can be used both in isolation and in combination - such as automation, compression, dynamic EQ, etc.

I would also advise you to not listen to just one person on the subject. The most usual source of such information nowadays is YouTube - but be aware that the majority of people on there pretending to be experts are usually just good at one thing or one way of sounding in a particular genre or context. If you don't want to get stuck in a hole then I suggest that you find lots of different people to learn from. Also try different techniques for doing the same thing - explore. I recommend some of the best YouTube people in the Mixing and Mastering section.

I think that my best sounding tracks are the ones that came toward the end of my latest album - the ones that I actually spent less time on mixing. This was only because I had already learned from messing up the earlier tracks by applying some technique or other that was almost guaranteed to sort out some problem (according to Mr YouTuber), only to create another.

One such example was adding distortion to the kick drum in a rock song. It sounded great on its own and in the kit as a whole so it got left in. That particular song ended up driving me crazy because I couldn't figure out why, at the mastering phase when all the levels were brought up to maximum, the top-end (yes, the top end) was so uncontrollably distorted. It sounded like there was too much distortion on the guitars, or was it the hi-hats? I made all sorts of unnecessary changes to the track trying to correct things and it probably suffered greatly as a result. Weeks down the line, after giving up several times and questioning whether or not to leave it off the album, I finally traced the problem to the kick drum distortion - turning off that distortion solved everything - thanks Mr YouTuber expert! What it didn't solve were all the unnecessary 'fixes' that had been left in - but you live and learn.

I concluded from such experiences that it is best to wait until everything is recorded before applying specific techniques - in other words, don't mix too early. Split the process up - recording, mixing (which has its own sub-processes), and mastering. Of course there will always be a time when you listen to a mix and want to add something that it seems to be missing - that kind of thing is always going to happen - but it will probably be harder to fit it into a half finished mix and you may have to bounce the current mix into another project in order to do the extra recording because of the heavy load on the processor that can occur during mixing. 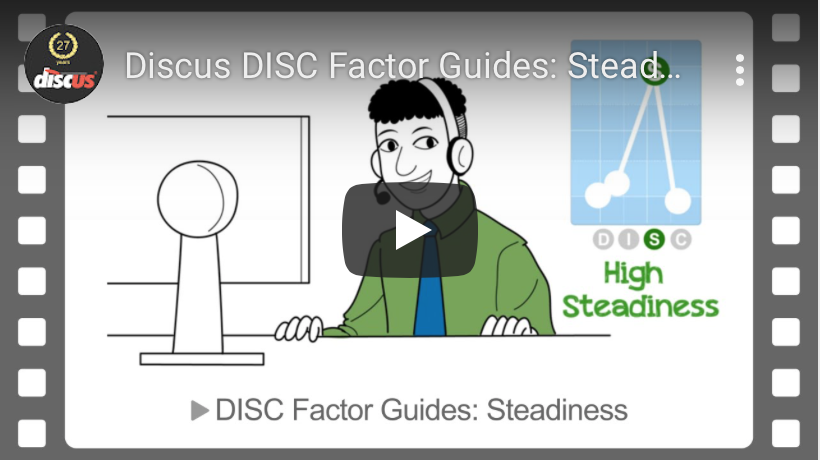