I have had an electric guitar since I was a teenager although it was never anything special, just a cheap Les Paul copy and it hardly ever got plugged into an amp. Later, I got to know a guitar maker and he persuaded me to start playing bass guitar - I think mainly because I was too shy to be a front man. Then I got one of his first basses that had been battered about on gigs through Europe and started practicing. Later I got him to make me a fretless bass. It was with these two basses that I became a bass player in a rock band for a number of years. The band eventually broke up and I hardly touched them for years.

I started to miss playing and bought myself an electric - a Jackson with 3 pickups (2 humbuckers and 1 single coil), partly in the hope that I could use it as a MIDI instrument, and also bought a hexaphonic pickup and an Axon AX100 MIDI converter and Roland GR-30 guitar synthesizer. The Axon proved to be pretty useless with more bad triggers than good, and the GR-30 wasn't really very useful with its GM sounds. I then bought a Roland VG-88 guitar emulator - this proved to be more useful. So useful that I also bought the bass version (V-Bass) and fitted some hexaphonic pickups to my basses. By now the basses were pretty useless on there own as their electronics were worn out and needed replacing.

So now at least I could start to make some music. However, because the MIDI guitar side of things didn't work out, I bought myself a MIDI keyboard - an Axiom Pro so I could use sound libraries. Not long after I got that, I discovered the You Rock Guitar - not really a guitar, and originally designed for game playing, it allowed me to play MIDI. The You Rock Guitar is, however, very temperamental; sometimes it works ok but other times bad triggering renders it useless. Even so, I was ready for an album.

During the first album, I was using the guitar emulator for the acoustic guitar sounds and wasn't too happy with that. This was especially true on one track (Will I Ever Find Her Again) because it needed something more convincing than an emulation. So I bought a cheap nylon strung acoustic from a charity shop and put a decent set of strings on it and recorded that particular song part again and it turned out ok (despite it having a ridiculously high action - thus making it difficult to play).

Once I had finished the first album, I decided to buy a decent bass guitar and a steel strung acoustic before starting the new album. So I bought a very nice Ibanez SR1600 NTF Premium bass and a Yamaha acoustic guitar. At about the same time I also bought my Apollo interface and both instruments shone through it. I found that I could plug the bass straight into the Apollo's high Z input and get some really good bass sounds (at last). The same was also true of my Jackson electric - whereas before I was going through the VG-88, I could now go straight into the Apollo and take advantage of studio quality plugins and impedance matched pre-amps and effects.

My most recent purchase was that of a second acoustic from a friend who had just opened a guitar shop. It sounds nicer to me than the Yamaha and was used on the more recent tracks on album 2 (like Boy with a New Toy, Through the Mist, Now I'm Alive, Buffalo Gone).

I'll always be on the lookout for new instruments. I would really like a new fretless bass as the action is too high at the moment and the pickups are pretty useless too. The bridge won't go any lower which restricts me to using 'piano-wound' strings (i.e. with a bare core at the bridge) otherwise the action is too high and these string are both difficult to find and expensive nowadays.

Also, even though I have two already, I would like to get my hands on a really sweet sounding acoustic. Of course the cost of these things is highly restrictive - but perhaps one day!

I was considering a new fretless bass but found a really good guitar maker/repairer and took my fretless to him. His name is Jim Fleeting you did an extraordinarily good job on it.

He refinished the fingerboard, inlaying it with maple ghost frets, gave it a new bridge, pickups, and wired it for stereo (i.e. output of each pickup going to a different output but also switchable to mono). Even he was impressed by the build quality - it had just been let down by the bridge and pickups. The result was a better bass than it was originally! My first recording using it was 'Fretless Bessie' that appears on my album Demon in the Floor.

Of course, I'll always be dreaming of the day I get a short-scale Alembic series 2 bass - but alas, that will probably never happen!

Jim Fleeting also did a mod to my 6-string electric that has made a huge difference. He fitted a Tremsetter device that vastly improves Floyd Rose type tremolos. The problem with these type of tremolos is that they have a tendency to go out of tune and/or not return to their original resting position once used or after bending strings. This device sorted all that out. He also gave it the once-over with neck adjust and fret level - now it's like new. 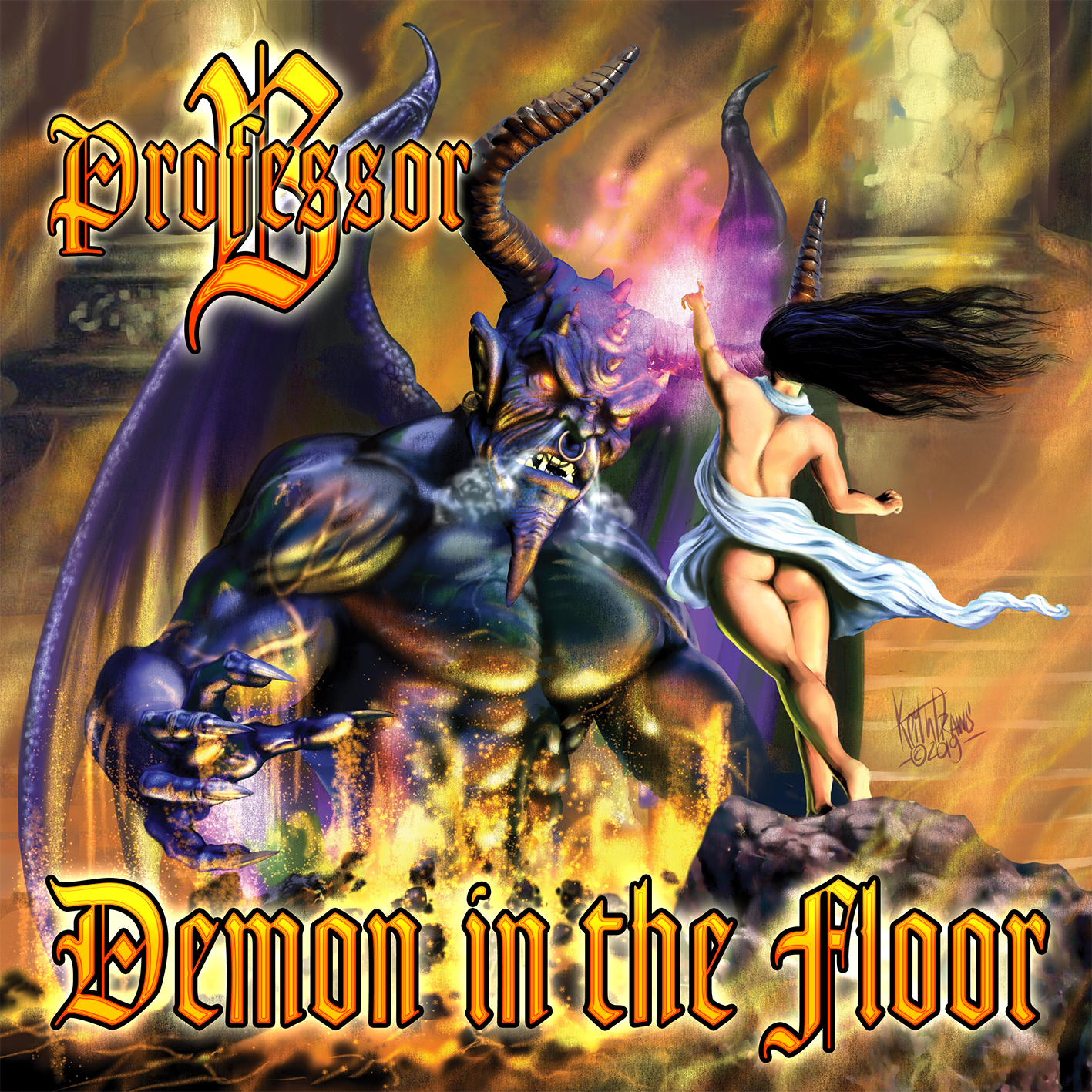